The story of the Pigini group began in the 1950s, when Lamberto Pigini, a young priest, chose to dedicate his energy in creating centres to provide professional retraining for the young inhabitants of the regions of Castelfidardo, Ancona, that were suffering a serious economic crisis.
This first experience in the Marche region of Italy, from which 33 vocational training centres were founded in 7 Italian regions, as well as contributing to the economic development and the start of numerous entrepreneurial experiences, also encouraged the creation of a printing centre, necessary for the production of study materials, manuals for professional preparation and school textbooks.
The initiative also led to the creation of a real school, the Euroschoool – Giocoscuola, aimed at teaching the English language to children from the age of 4 years. In the space of a few years, the initiative developed rapidly and reached out to thirty-five thousand students throughout Italy. Lamberto Pigini’s intuition earned him the title of pioneer in the field of teaching a foreign language to children in Italy.

The early 1970s saw the birth of Tecnostampa and Eli: these were the first entrepreneurial experiences of what was to become a group under the name of Pigini Group. Lamberto Pigini confirmed the collaboration of two representatives, who were to enter the group's corporate structure in different ways: Giuseppe Casali, who was to become an associate partner for both Tecnostampa and Rotopress International, and Pietro Canullo, with his strong technical skills, for the vocational training of new colleagues.
In 1987 Lamberto Pigini reacquired the Eko brand, the historic guitar manufacturer founded by his brother Oliviero, who had died prematurely, and relaunched it by entrusting it to a young and qualified management. In a few years, EKO made a comeback and regained its original status and splendour: not only did it acquire the import and distribution of the major music brands on the world scene, but it resumed the manufacture of guitars, both acoustic and electric, at an industrial and artisan level. Although today EKO is no longer part of the Pigini Group, it is one of the most important and dynamic companies in the musical instrument scene, well-known in Italy and throughout the world.
During the late 90s it was difficult to believe how the spin-off of a publishing house could venture into the world of animated movies, but this was the case for Rainbow, the company that created the animated series, Winx, which was to become a world phenomenon. Although it no longer actually belongs to the Pigini Group, we cannot fail to remember that this important international reality, unique in Italy, was born from the extraordinary ability of Lamberto Pigini, assisted by Giuseppe Casali, who identified the genius among its collaborators, namely, Iginio Straffi, Rainbow CEO. 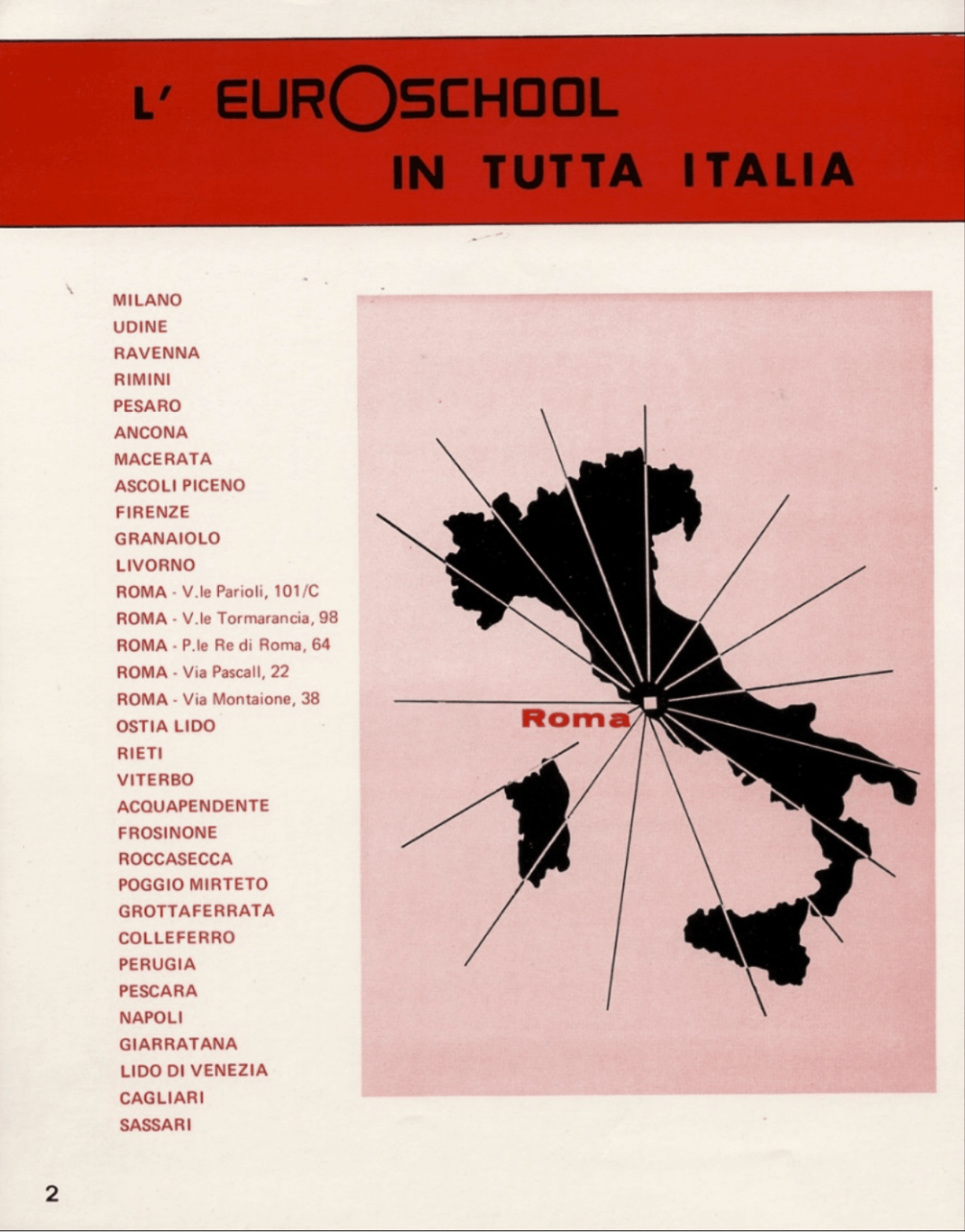 In 2005, the publishing house Eli, acquired La Spiga Edizioni, that publish reading courses for primary and secondary schools, thus reaching new markets, while in 2012 and 2013 Eli began the foundation of the "Campus l'Infinito, School of Italian Language and Culture" while acquiring the Academia Universa Press and becoming official editor of Alma, International School of Italian Cuisine, thus completing its offer and confirming its vocation to teach in primary schools and lower and upper secondary schools.
Today Eli is the leading Italian publishing group in primary school with over 1,000,000 copies adopted in schools; it is the only publisher to produce materials in 8 languages: English, French, German, Spanish, Italian, Chinese, Russian and Latin; it is the only publisher to export to approximately 100 countries.
In 2001, Tecnostampa Srl and Pigini Group, founded Rotopress International, for rotary printing, in partnership with the Monrif group. In addition to printing newspapers, including Il Resto del Carlino (one of the oldest newspapers in Italy), this important industrial plant, the first experience of its kind in Italy, was able to use the same rotary press systems that at night are engaged in the printing of newspapers, while during the daytime slots are engaged in the printing of other products, such as free press and flyers for the mass retail channels, thus delivering to the Italian graphic industry an important innovative start-up.
Today, Rotopress International is able to produce high-quality rotary printing also for the fashion and industry sectors in general.
Also, in the field of flatbed press printing, an important development marked the turning point towards growth by acquisition. In 2005 Tecnostampa founded Grafiche Flaminia, from the purchase of an Umbrian printer specialized in editorial productions, whose services were subsequently integrated in 2015, the year in which Rotopress International also confirmed this trend with the acquisition of Grafica Editoriale Printing of Bologna, thereby giving its companies in Loreto an important stronghold in a geographically strategic area. This was the start of a reorganization of the entire graphic centre, to exploit every possible synergy and achieve more and more aims.
The drive towards growth did not stop in 2015: in fact, in 2019, the Pigini Group leased Andersen Spa's business branch and established a new company from it called Andersen The Premedia Company. This allowed the Pigini Group to complete the technological sector for digital printing and enrich the group's offer with an important graphic structure for pre-press services, the cornerstone of Andersen's activity, with state-of-the-art software solutions from the most traditional, such as the classic printed support, to the cross-media declination of promotional campaigns in the retail world.
Despite the pandemic, 2020 has turned out to be a year of further growth: the historic publishing houses, Principato and Cetem, have become part of the ELI Publishing Group, contributing to the consolidation of the publishing house's leading position in the Italian primary school market. On January 6, 2021, a few days before his 97th birthday, Don Lamberto Pigini passed away: under his guidance for more than fifty years, the Pigini Group achieved results of great international importance, currently providing employment to more than five hundred employees in the various fields of printing, publishing and training. 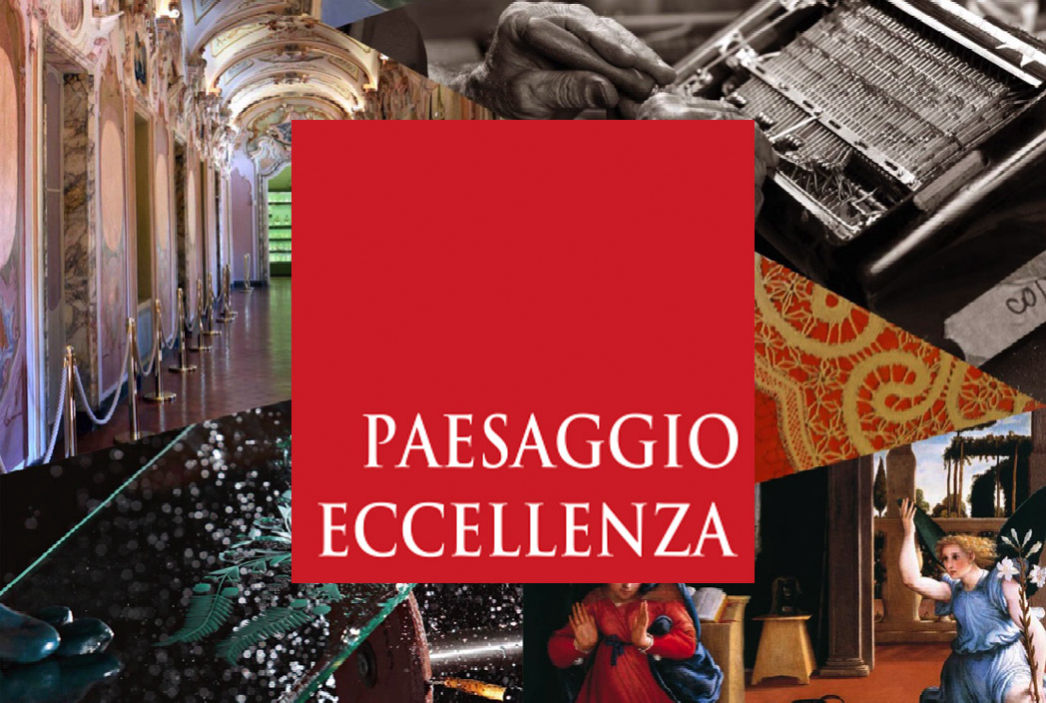 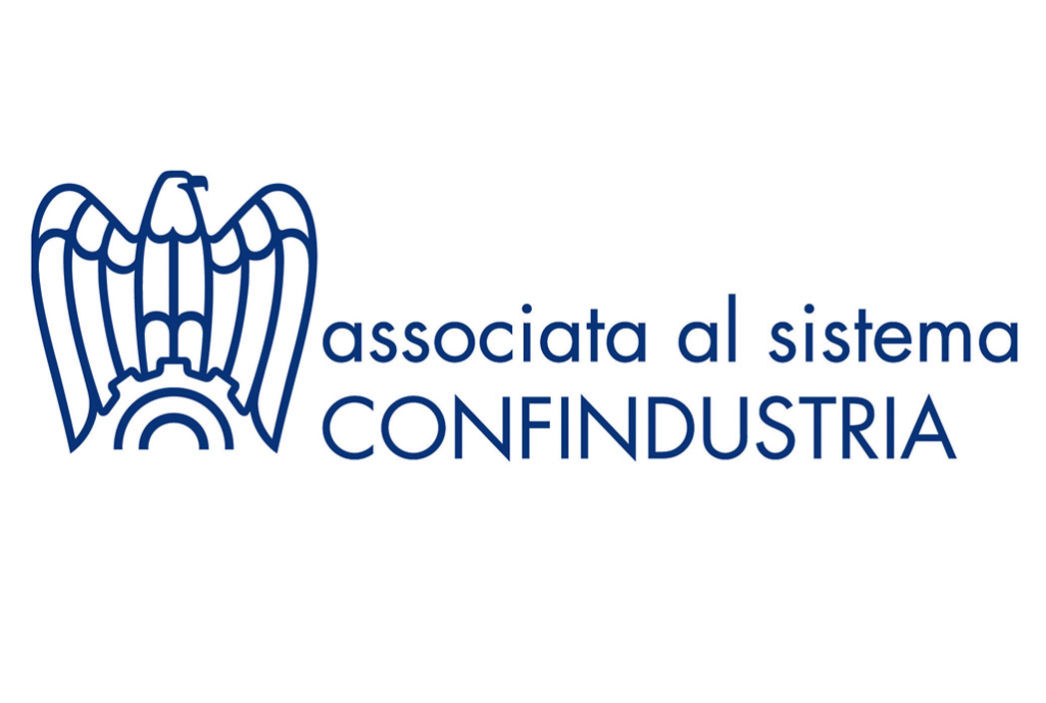